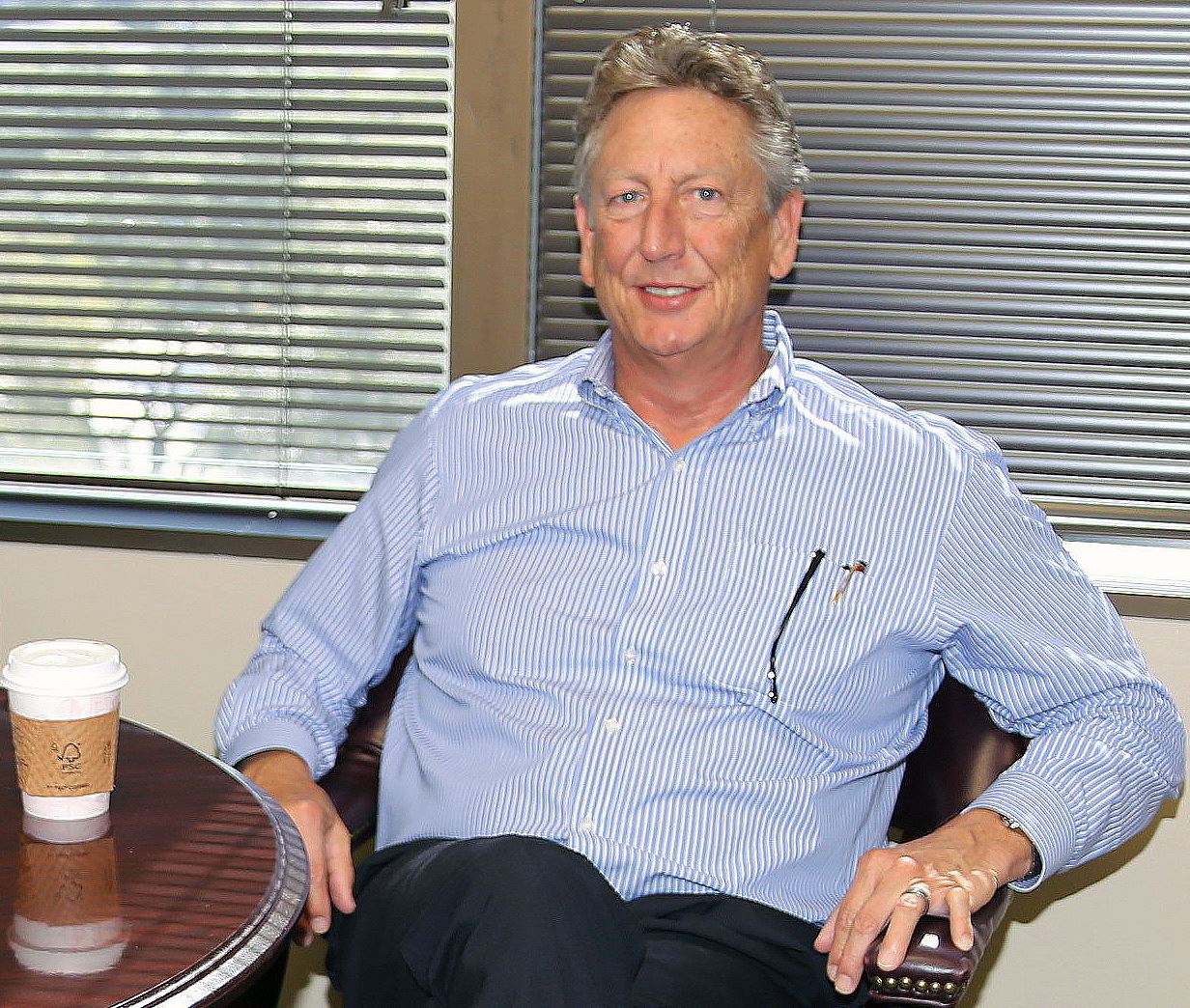 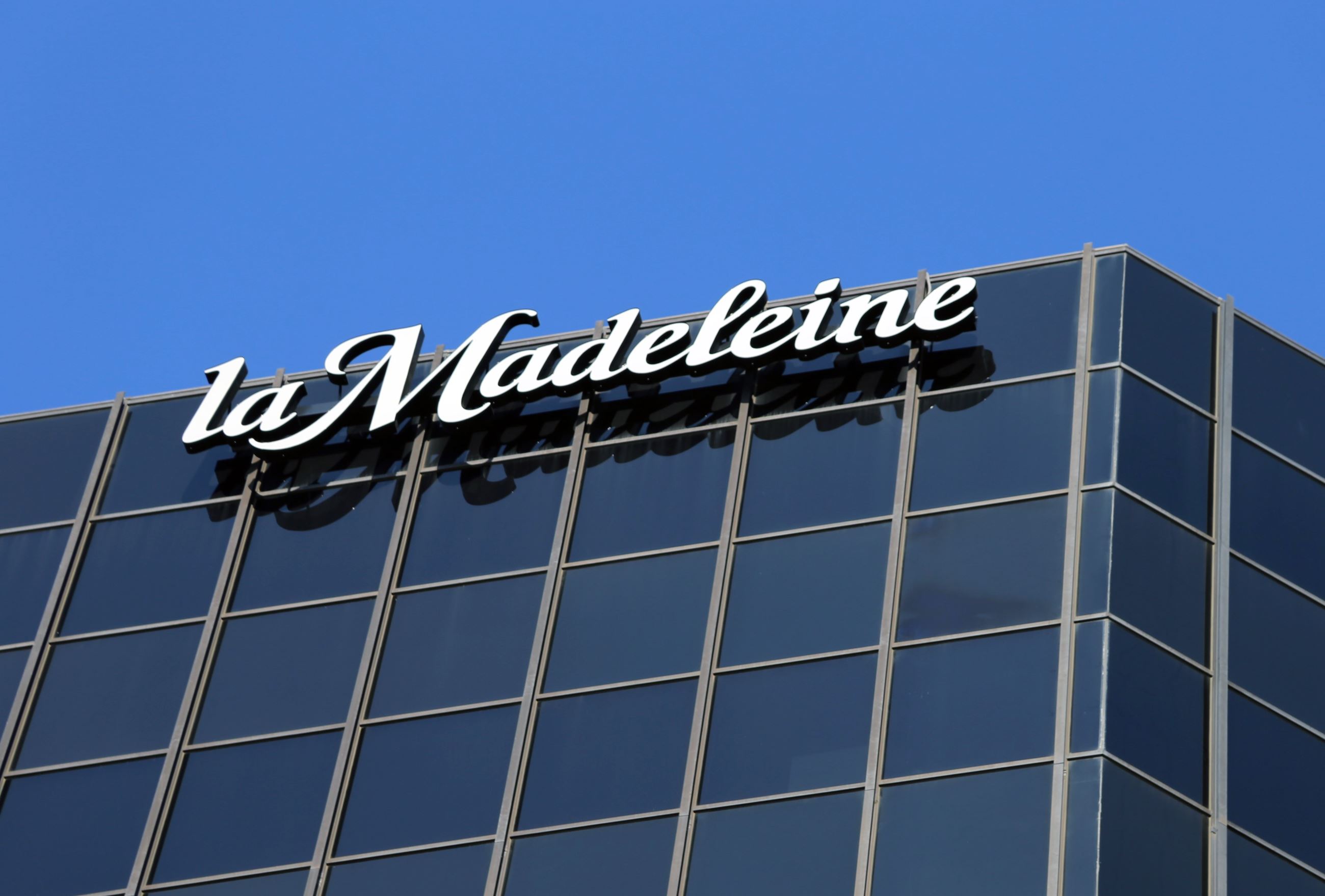 What do Which Which, Chili’s, La Madeleine and Dickey’s Barbecue have in common? Besides being restaurants, they all have headquarters in the City of Dallas. Many people are surprised to learn that national restaurant chains have such a large corporate presence in the city. It’s no secret that Dallasites enjoy eating out, but less known is how many of the nation’s favorite restaurants operate out of Dallas.
The casual dining industry actually began in Dallas in 1975 when the first Chili’s opened on Greenville Avenue. Now owned by Brinker International Restaurants, also in Dallas and traded publicly, Chili’s now boasts over 1,600 restaurants in 31 countries and two territories, making it the second largest full service restaurant chain.

So why is Dallas home to the headquarters of so many nationally-known chains? The answer is, simply, that success begets success. Dallas’ low cost of living, location, and talent pool make it attractive for headquarters of all types, but even more so for an industry with far-flung locations and a specialized managerial work force.

With a cost of living that is considerably lower than the traditional headquarters cities of Chicago, Los Angeles, and New York City, a Dallas headquarters is good for the corporate bottom line. Employees also benefit from working in a low cost locale because their dollars go further.

Located in the middle of the U.S. with superior air access, a Dallas location makes reaching any city on the east or west coast no more than a four-hour flight, saving time and facilitating in-person relationships. Easy access to Latin America and to the 59 international cities with nonstop flights out of DFW Airport makes Dallas an ideal U.S. headquarters for restaurants doing business internationally. A central time zone also facilitates convenient long distance phone calls.

Access to a deep pool of workers with experience in the restaurant industry is critical for restaurant headquarters. They need corporate chefs, experts in franchising, human resources managers, food safety and quality managers, and supply chain staff. With over 4,000 workers in DFW classified by the U.S. Bureau of Labor Statistics as managers in the restaurant industry, 1,550 of whom are executives, homegrown talent abounds.

John Cahill, President and COO of La Madeleine, credits Dallas’ diversity, superior airport access, experienced restaurant industry talent, strong economy, and friendliness with La Madeleine’s longevity and success. Celebrating its 34th year in business, La Madeleine began after its founder, Frenchman Patrick Esquerré, had a chance encounter on a plane with the legendary Stanley Marcus while on his way to visit Dallas for the first time. Cahill said that Marcus became Esquerré’s mentor, and Esquerré “kept building a network of friends. He got socially involved. He built a community network, and he fell in love with Dallas.”

Cahill says that Dallas’ diversity is vital to La Madeleine’s operations. The company is able to test products and concepts in Dallas, knowing that if they succeed here, they will likely succeed elsewhere. For instance, this summer La Madeleine will use Dallas as a test market for its first delivery service.

Eating out in Dallas is practically a sport, which is good not only for the bottom line, but also for driving innovation. “There’s a lot of restaurant talent in Dallas,” says Cahill, “All of La Madeleine’s executive team are Dallas people.”

More than anything, Cahill says that “Dallas’ community spirit and culture” are what helps his company succeed. Ultimately, the people of Dallas are the city’s greatest asset. In a city where a chance encounter with a titan of Dallas business can lead to a successful new company that is still going strong decades later, anything is possible.