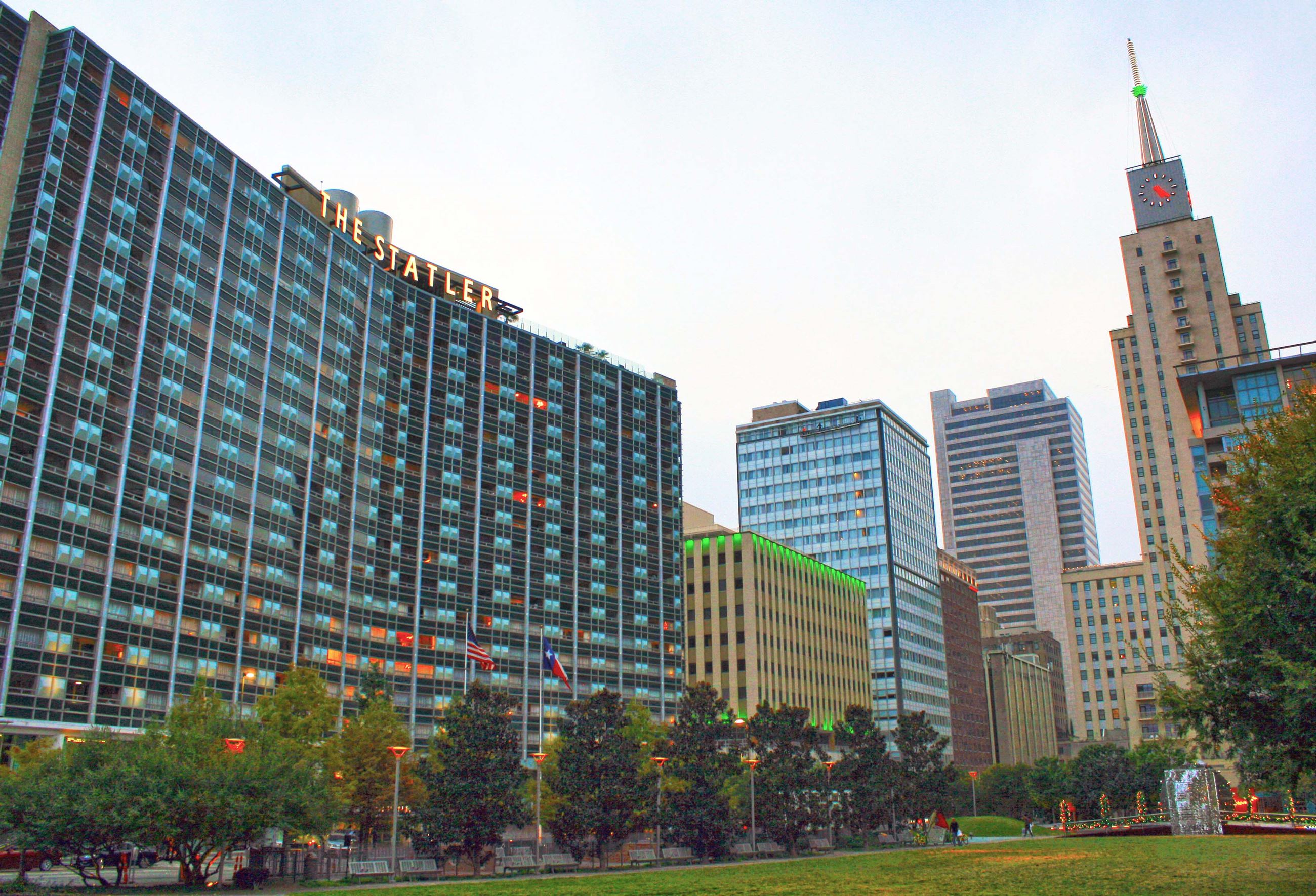 Created in 2005, the Downtown Connection TIF District consists of downtown and Uptown properties, focusing on redevelopment of vacant buildings and underdeveloped properties in downtown’s core. The district was created to provide incentives for eligible projects that increase the core’s density, improve the public realm, activate ground floors, and improve connections within and between downtown and Uptown. The district, along with City Center and Farmers Market TIF Districts, is a crucial part of the evolution of downtown Dallas.

Although Downtown Dallas is the region's largest employment center with over 150,000 workers, the core prior to creation of the district contained millions of square feet of vacant office building space. The Downtown Connection TIF District is part of a multi-faceted plan converting the vacant office space to residential units, shifting the largely office-focused area to a live-work-play, mixed-use neighborhood and entertainment center. As a result of these efforts, downtown Dallas' population has increased from around 200 residents in 2000 to nearly 10,000 today.

Note that the Downtown Connection & City Center TIF Districts are comprised of specific parcels and are subject to change annually as parcel boundaries are amended. 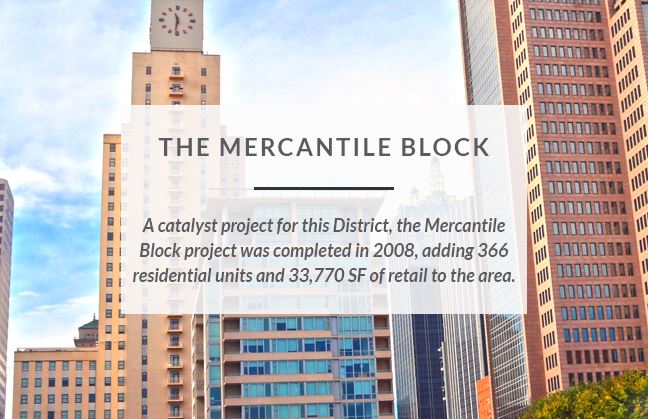