In 2016, Dallas Independent School District (DISD) had the 1st and 4th highest-rated public high schools in the nation, according to U.S. News and World Report. The School for the Talented & Gifted was ranked the #1 high school in the nation, and the School of Science and Engineering was ranked #4. Six other DISD schools also ranked within the top 1,000.

Sixty-three state-registered charter school campuses operated within the City of Dallas during the 2015-2016 school year.

More than 25 colleges and universities call North Texas home, ten of which are within the Dallas city limits or literally across the street.

The University of Texas Southwestern Medical Center at Dallas boasts five Nobel laureates on its faculty, more than any other university in Texas. 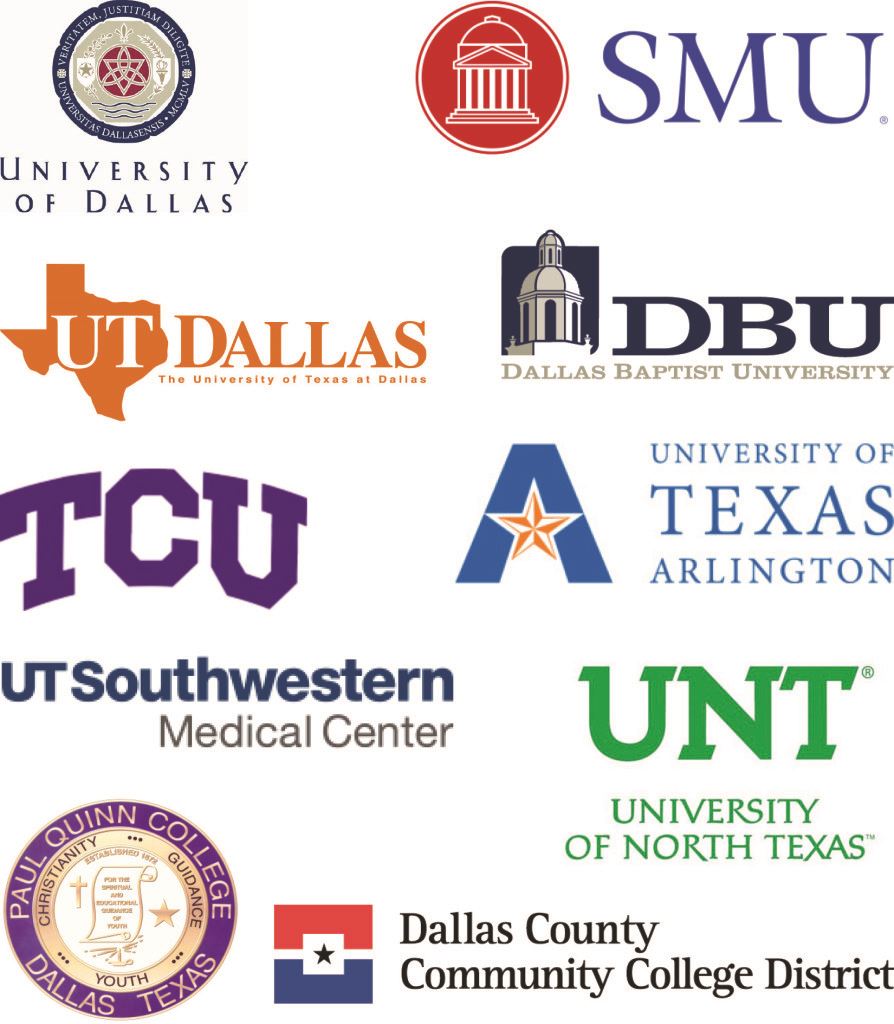